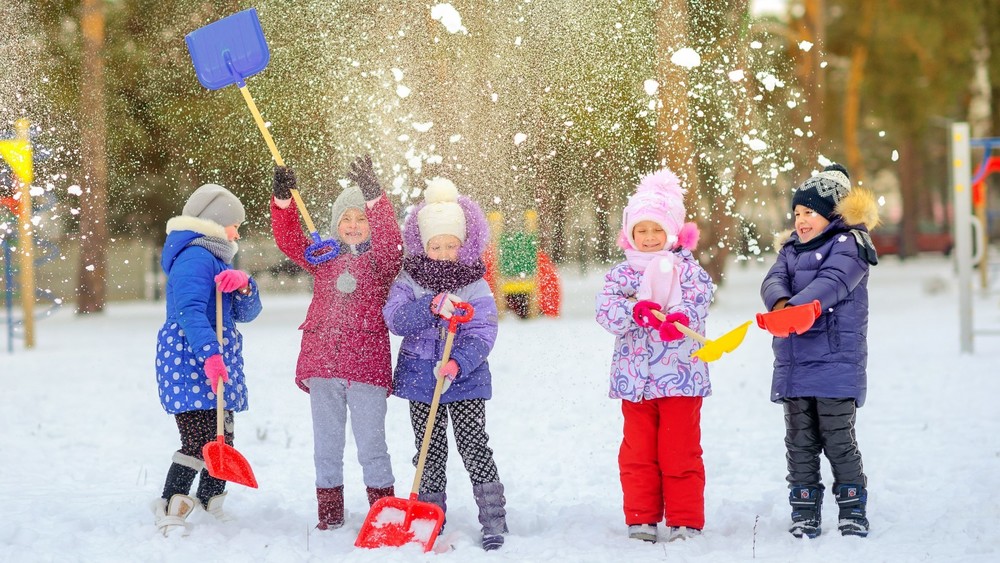 School closings due to inclement weather are announced on social media, local radio and
television stations. In the event of an emergency school closing, all children will be dismissed
according to the Emergency Closing Plan form that is completed by parents in September.

When weather conditions warrant, there will be a two-hour delay at the beginning of the school day.  The delay will be announced on local radio and television stations by 7:00 a.m.
Transportation routes will run two hours later than normal; therefore, all students are
expected to arrive two hours later than normal. No breakfast will be served. Lunch will be
according to the regular schedule and the school day will end at the regular dismissal time.
On two-hour delay days all students (including Pre-K) can be dropped off beginning at 9:30
a.m.. Pre-K parents with students in other elementary grade levels can drop-off their child at the Pre-K entrance on two-hour delay days.

(This is a just in case for families as the winter weather is starting to threaten.   The Cougar loves some snow!)